The weekend before last, Nathan, Adrian and I ran the Kenda Rally 2011 up around Rubicon, around 1.5 hours northeast of Melbourne.

Nice and close to our hometown we started the morning bright and early (5am) to get to scrutineering before the crowds. We didn’t think Nathan would get through scrutineering on his YZ450F as he was running an MX exhaust and his lights were running off a battery stashed in his airbox, but it did the job and we got ourselves lined up near the front of the grid. Good thing we did, because by the start time there were around 500 bikes lined up behind us! Pretty exciting feeling sitting at the front of a pack of that many bikes when they all start up. There were about 30 riders ahead of us when we were let out and we immediately took it upon ourselves to catch up. We were all riding in pretty good form and managed to overtake quite a few riders over the next 160kms. The payoff for getting in early, there was hardly any serious traffic through the trickier sections and Nathan and I were pretty much riding by ourselves for the majority of the course. There were only a few sections that were challenging, but running 160kms with a 20 minute break in between, it was still a fun endurance test. We were only overtaken by one rider in the last 50kms and the only casualty was Adrian’s bike inconveniently taking a nap at the bottom of an embankment. All up it was a great day and we’ll definitely be back next year. 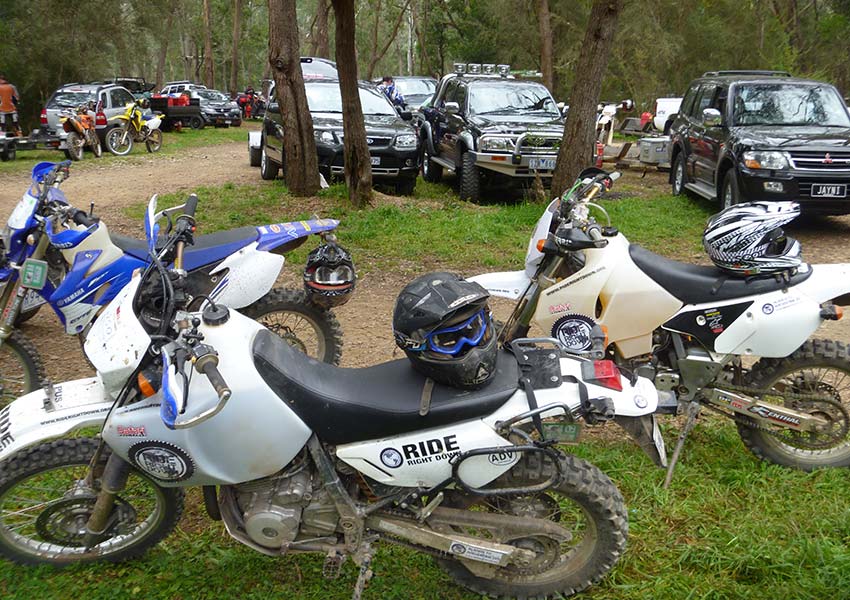 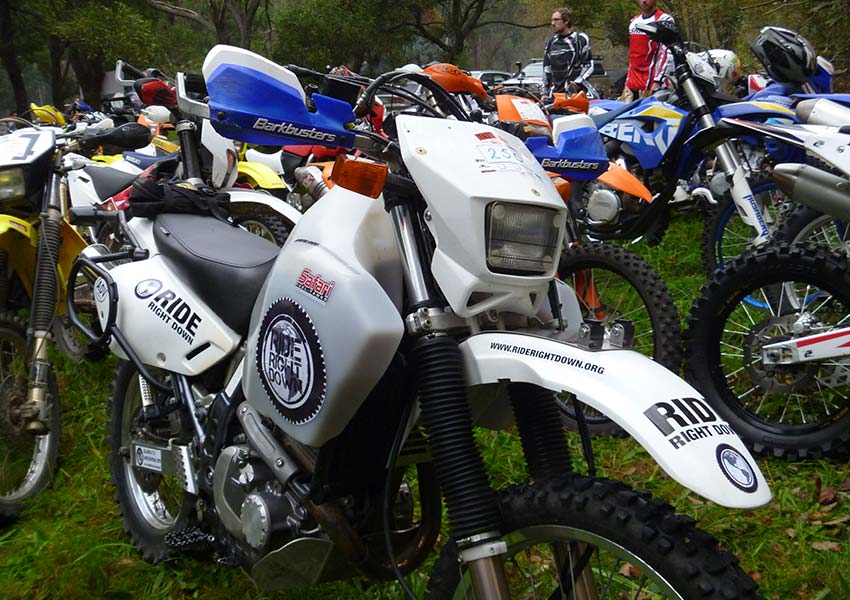 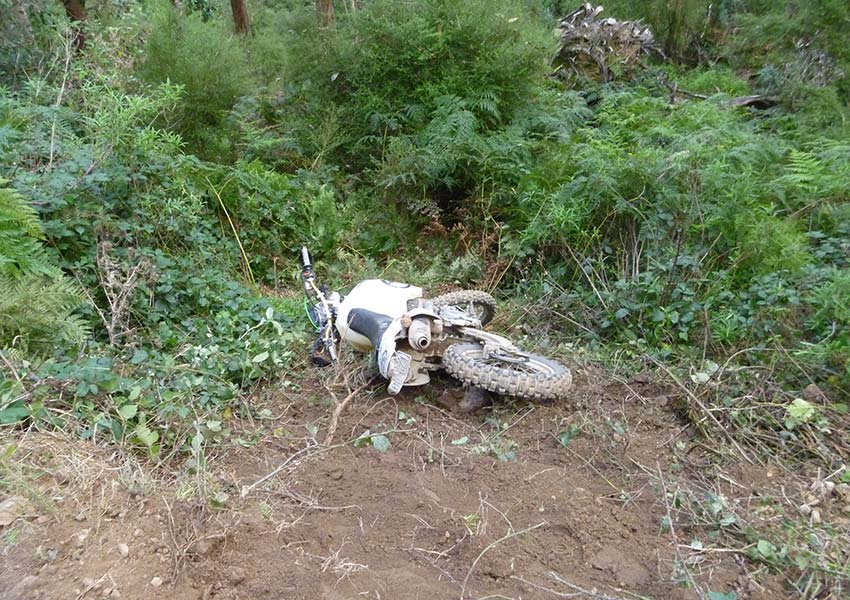