Riding the Cape York peninsula takes you to the northernmost tip of mainland Australia. Most folks start from Cairns and cruise over 1000 km north to the land’s end. Nowadays a more direct, graded route ensures the journey can be completed fairly quickly and easily. However, the area also offers a plethora of dirt and sand trails and is an adv rider’s dream. Through stunning rainforest, creeks and swamps, this exciting area is worth spending several days exploring.

Planning your ride on Cape York

Most excursions into Cape York begin in Cairns. From here there are several paved roads heading north, with the most direct being the Mulligan Highway (SR81). However, the east side of the peninsula offers more to see and enjoy, including the famous CREB track at Wujal Wujal, Cape Tribulation and the Cedar bay national park. Heading north, look out for the Telegraph road. Accessed from the “Peninsula Developmental Road” (SR81), the road travels straight and true up to the top of the cape, eventually becoming the Old Telegraph track, before rejoining with larger, graded roads. In the north, the Pajinka road will take you all the way to the tip.

Throughout the peninsula road quality varies from new tarmac and graded gravel roads to muddy or sandy tracks and river crossings. It is possible to reach the tip on graded roads nowadays, so an offroad bike is no longer strictly necessary. A graded road can be taken as far north as Cooktown for anyone traveling along the east coast of the peninsula, though alternative dirt tracks and sand roads can of course be used instead.

Each year more and more travellers are enjoying Cape York and the roads are seeing more 4×4 traffic in particular. The larger highways can be fairly busy, while the smaller tracks are much quieter.

Unless you have support, long range fuel tanks should be fitted or spare fuel taken as there are long stretches without fuel, though typically no more than 350 km between stops. Fuel can be found in a number of roadhouses and communities along the way.

There’s a wide variety of places to stay on the peninsula with campsites, b&bs and road houses being fairly common. In fact, all towns and most settlements offer something in the way of accommodation. Be advised that camping next to rivers or the sea is not recommended as the area is teeming with crocodiles.

Food can be found in all the same places as fuel and accommodation, though it’s a good idea to keep stocked up. Seafood in this part of the world is well worth a try.

Many of the tracks, including the CREB are inaccessible during the rainy season, between November and April. As a result, heavy rains cause flooding and washed out roads and it is far better to travel during Australian winter. The best time to head out is between May and October, with June and July normally being the driest months.

There’s a lot to see and do throughout the peninsula. With many stunning beaches and rainforests, the natural scenery is excellent and it’s nice to make time for hiking. Fruit Bat Falls offers one of the few safe places to swim in the cape and is well worth checking out, if only to rinse the road dust from your face. Art lovers can explore the “Quinkan Aboriginal Rock Art Galleries”, to experience some fantastic examples of ancient art. 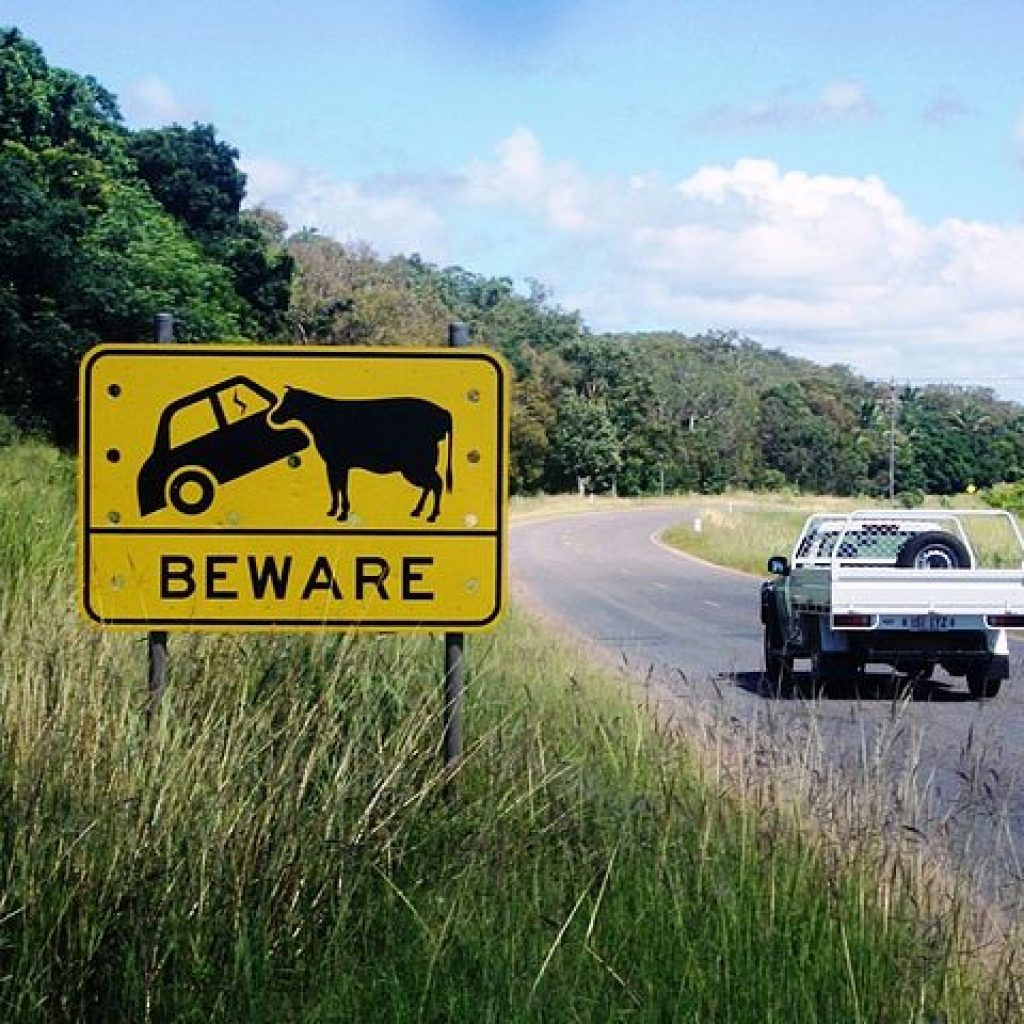 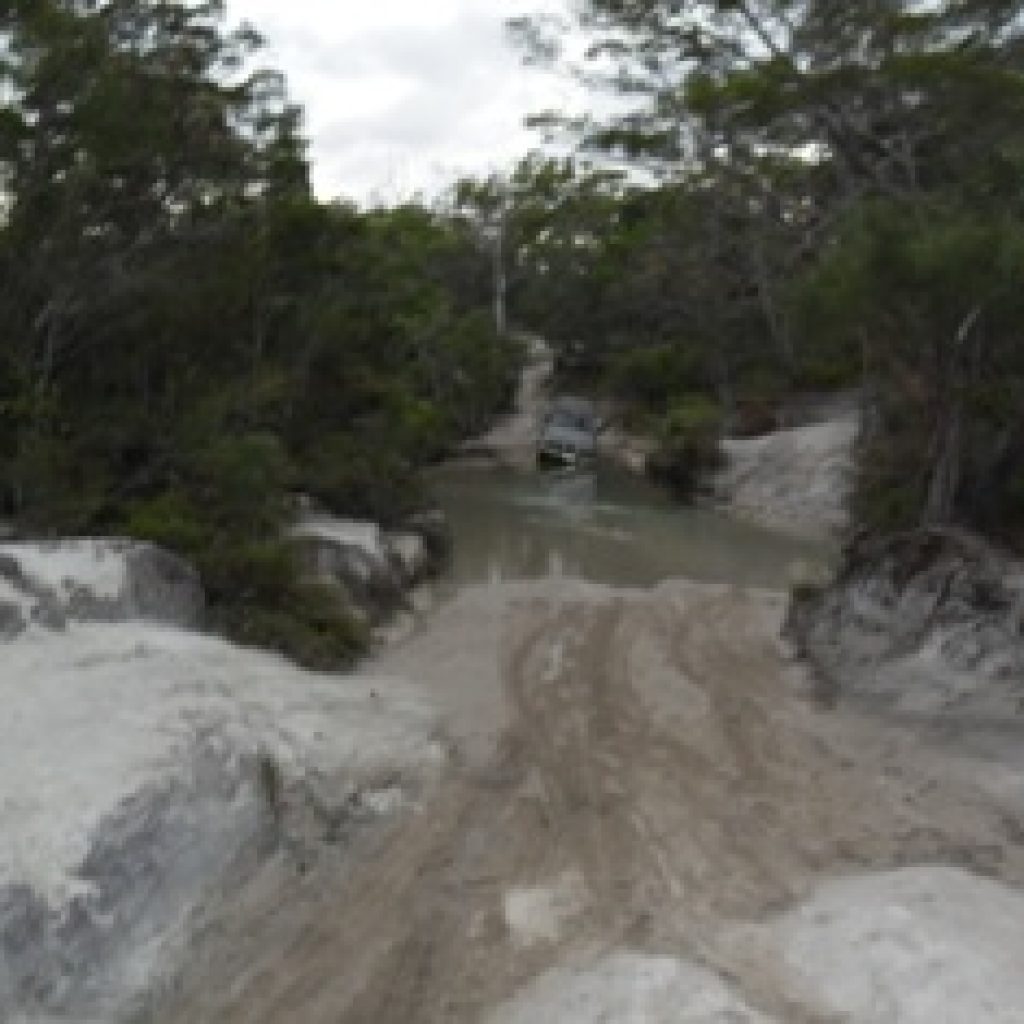 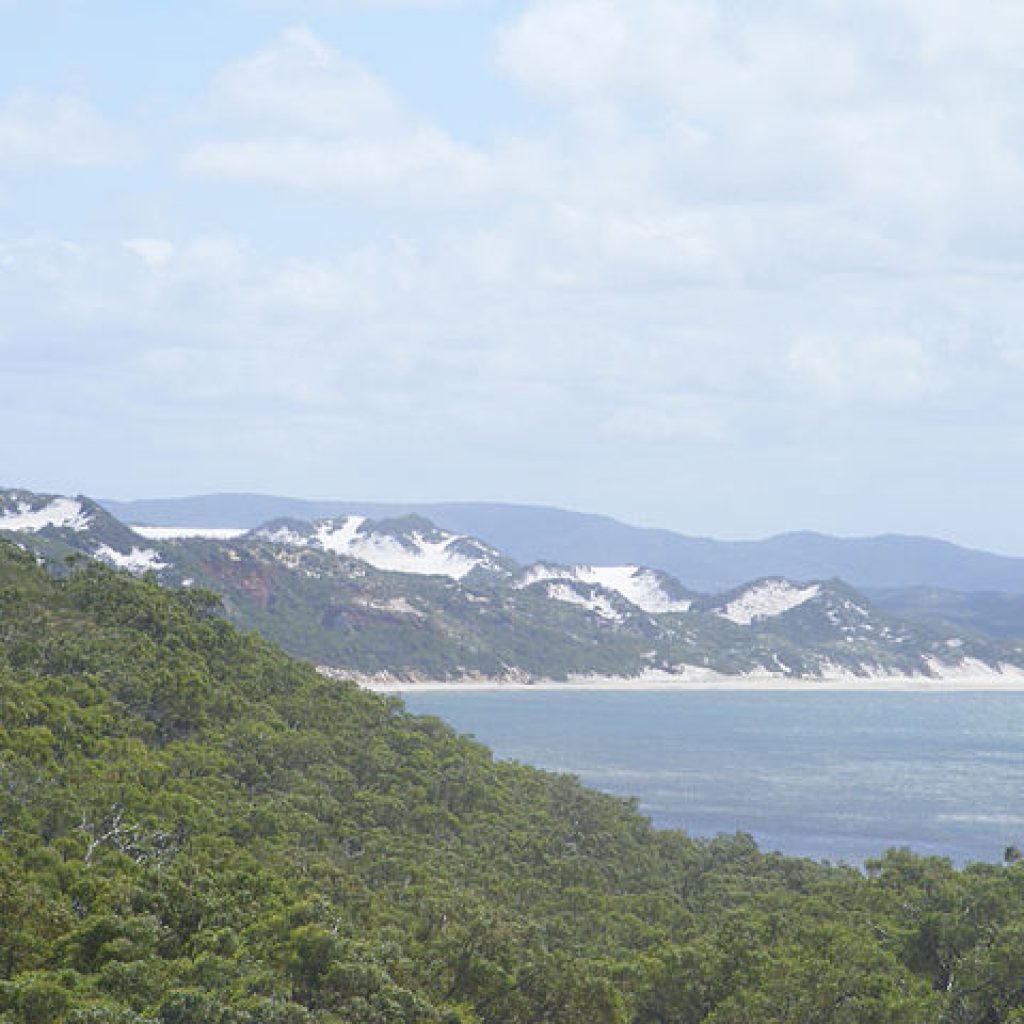 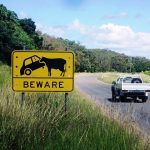 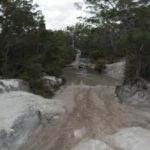 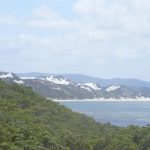