As one of the two major roads to cross the immense Kimberley region of north west Australia, riding the Gibb River Road is an epic journey. Stretching for 660 km between Derby and Kununurra, the road takes you on an adventure into remote plains. Riders can expect to enjoy breathtaking scenery throughout the route, including gorges, chasms, rock formations and caves. Aside from the spectacular surroundings, be prepared for the odd river crossing and corrugated roads. This old stock route is becoming increasingly popular year by year, but still offers the adventure many are seeking.

Planning your ride on the Gibb River Road

The route can be accessed from either end via the Great Northern Highway. Flights into both Derby and Kununurra can be arranged, though Derby is the larger of the towns. Bikes can be rented at Derby, though cannot normally be returned in the smaller Kununurra.

Once a challenging dirt track, much of the route is now graded gravel, with some sealed sections. It’s generally wide and smooth, but conditions vary depending on the time of year. At the beginning and end of the season the corrugations can be very deep. However, work is generally carried out twice a year during the dry season to level the road again. Road bikes with good clearance and appropriate tyres shouldn’t have many difficulties.

During peak travel months and school holidays – June and July – the road can get rather busy and suddenly doesn’t feel at all remote. You can expect the majority of the traffic to consist of 4×4 drivers (tourists) though beware of the occasional road train.

Fuel can be scarce along the 660 km route. There are two main roadhouses selling fuel, but it is worth packing a spare jerrycan as petrol is particularly difficult to obtain. The Mount Barnett Roadhouse is located around 305 km from Derby. The next stop 170 km away requires you to leave the Gibb River Road and travel 58 km north up the Kalumburu road to Drysdale Station. If you’re considering making detours to some of the various attractions along the route, a spare fuel can is essential.

There are a number of options for places to stay along the route. While you can no longer set up camp anywhere you want, there are many official, free sites to enjoy. Campsites are dotted all along the road and at the major attraction sites, including Bell Gorge and all road houses. If you fancy something a bit more solid than a tent there are also a number of guest houses, motels and working cattle stations. It’s worth booking a bed in advance during peak seasons.

It’s a good idea to pack plenty of food and drink with you, in order to enjoy an impromptu picnic, as well as being prepared. Otherwise, meals and supplies can be obtained at the roadhouses previously mentioned, as well as the Imintji Store, 230 km from Derby.

The road is inaccessible during the monsoon season, typically between November and March. For bikes the best time to visit is in the middle of the dry season when the rivers are at their lowest, around June or July. This is however also the busiest period, so if you want to avoid crowds consider May or September.

Many people travel the long road to enjoy the beautiful gorges, waterfalls and water holes in the Kimberley area. Most of the following gorges are less than 30 km from the Gibb River Road and are well worth the detour. 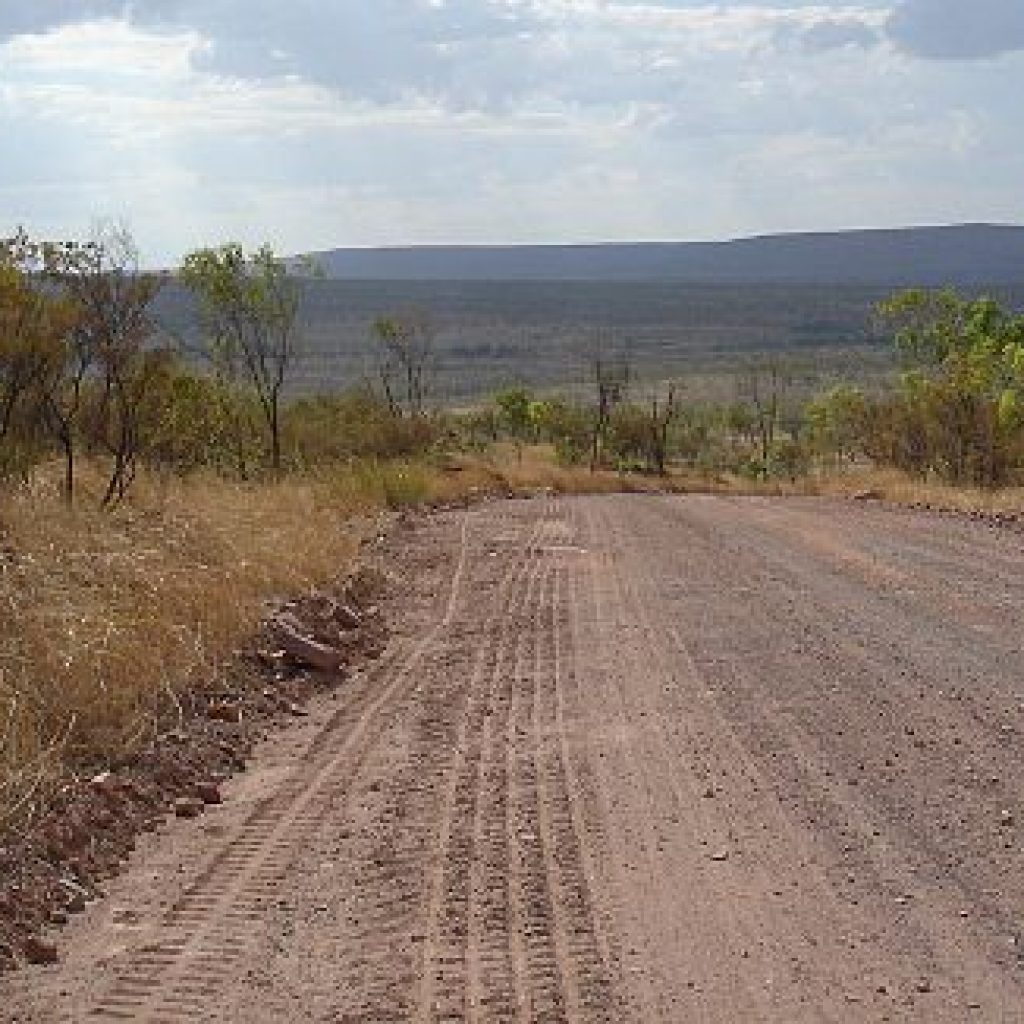 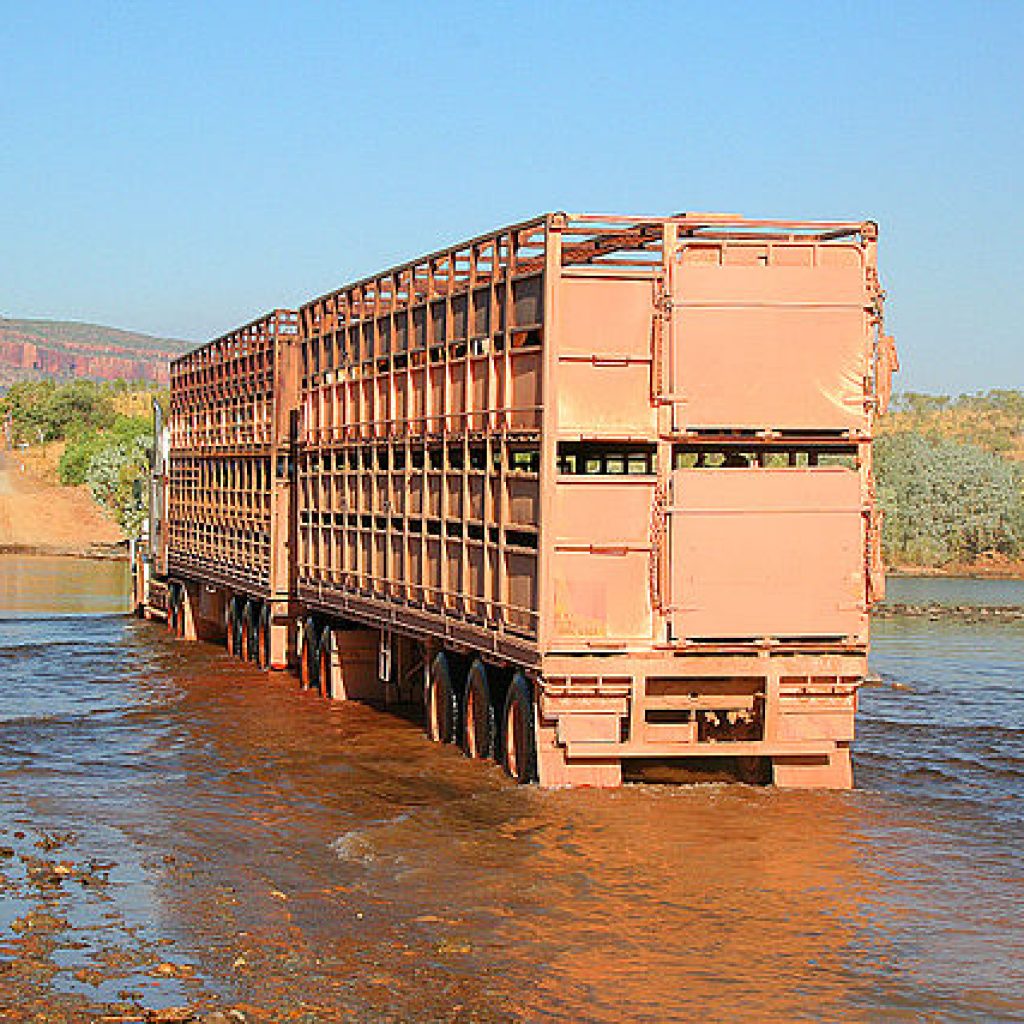 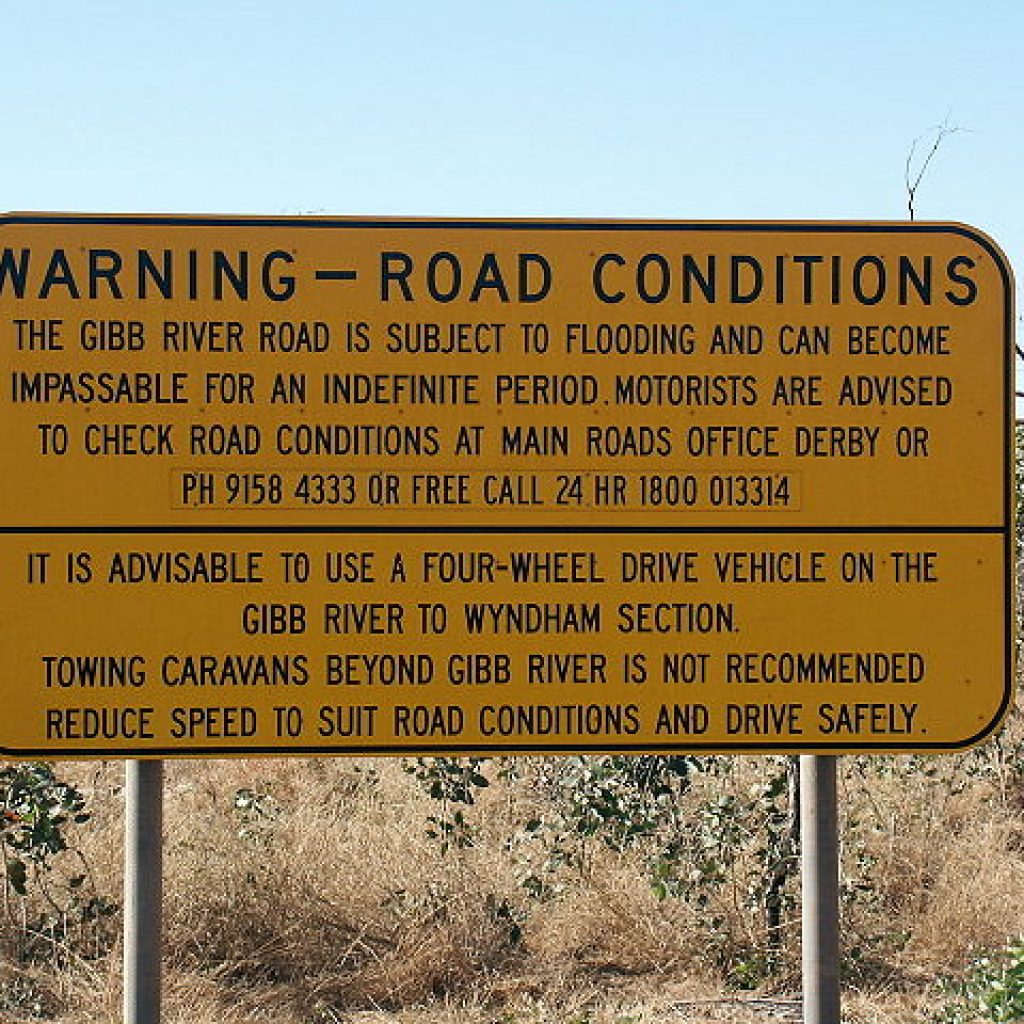 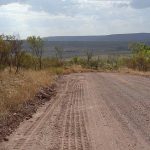 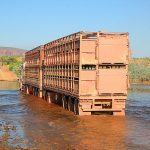 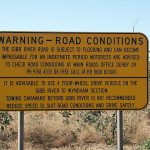