Riding the North Cape (Nordkapp) route (E69) takes travellers as far North in Europe as it is possible to go by road. This epic route is for those who like a challenge and to conquer the four corners of the world. The route is 130 km long and passes through some stunning scenery. For the majority of its length, the road hugs tight to the coastline, rewarding travelers with excellent sea views. The road takes in five tunnels. The longest is the North Cape tunnel, running over 200 metres beneath the sea and measuring in at almost 7 km.

Planning your ride on the North Cape Route

There’s only really one direction to head for when riding the North Cape route, north. The road officially begins at the town of Olderfjord and can be accessed from the E6.

The road is asphalted along its entire length, though it can become bumpy right at the end. Due to harsh winters potholes do occur, though they are well maintained.

More and more travellers are taking the journey north and as such the road has seen an increase in vehicles. However, while campervans are a common sight, one is unlikely to be held up for too long.

Fuel becomes somewhat scarce in this neck of the woods. Along the route gas can be found at Honningsvag and there is a small gas station in Olderfjord. Aside from here the nearest fuel can be found in Alta or Lakselv, both on the E6, though different directions.

Nordkapp itself is home to many hotels, campsites and guesthouses, though it is wise to book rooms in advance. Camping is a popular choice in this part of the world and there are a great many options to choose from, though sleep may come hard in the land of the midnight sun.

Food can be found in all of the towns, though it is well worth keeping some travel food in your luggage. The space between towns increases as the road travels north. For a special meal, the local seafood is not to be missed. King crab is caught locally and appears on the menu in several establishments. King Crab House in Honningsvag is popular with travellers and locals.

As with any road close to the sea, the weather can change drastically and very suddenly. Storms are not uncommon and riding is not advised in high winds and heavy rain or snow. Wet weather gear is Scandinacertainly recommended. The northernmost stretch of the road is closed over winter, however, organised convoys are allowed to travel at specific times.

The vast majority of people travel the North Cape route to witness the Midnight sun or the Northern lights. These natural wonders are just two of many however. Gjesværstappan, known as bird cliff, is home to thousands of puffins and cormorants among others. There are many hiking routes to explore offering rewarding views. The hike to cape Knivskjellodden is equal parts challenging and spectacular. Natural wonders aside, there are many colorful fishing villages in the area and one can try their hand at king crab fishing. It’s a great place to spend a few days at, especially if the weather is not so good on arrival. 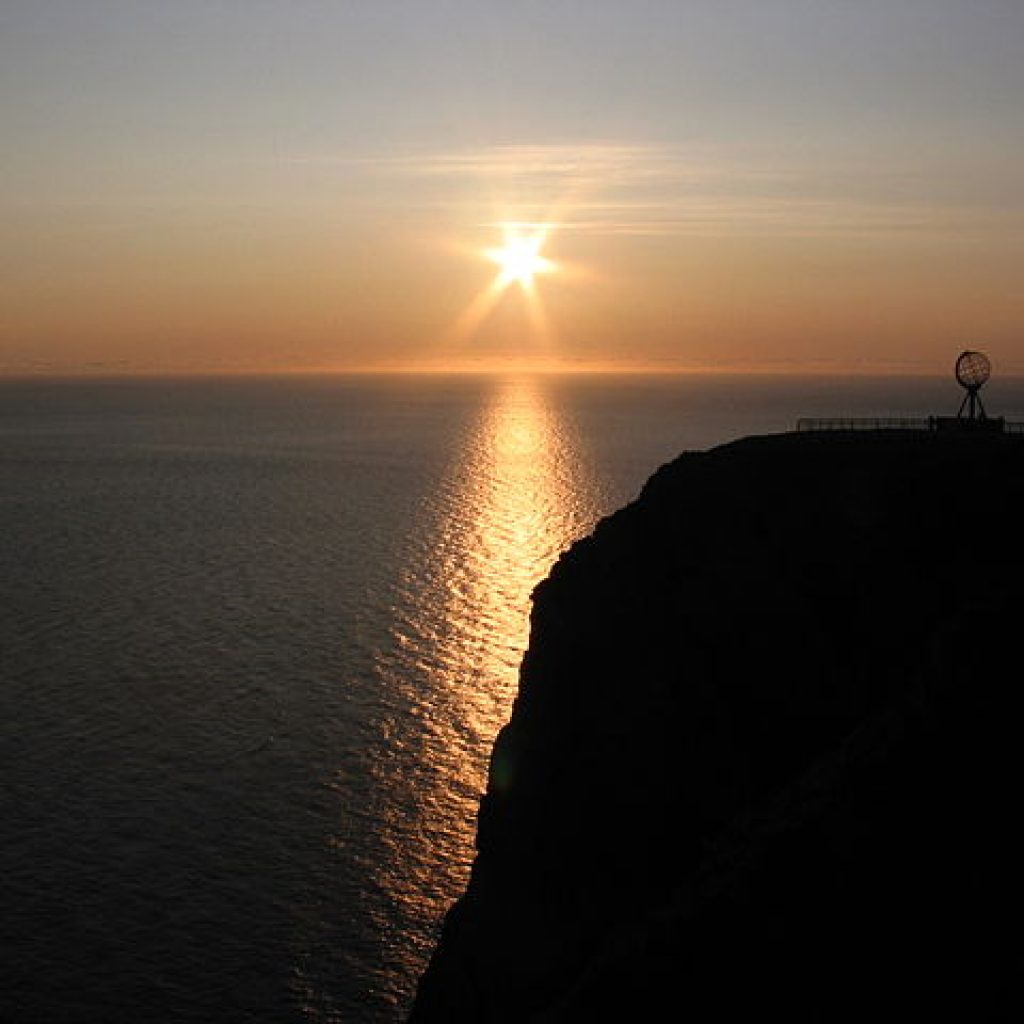 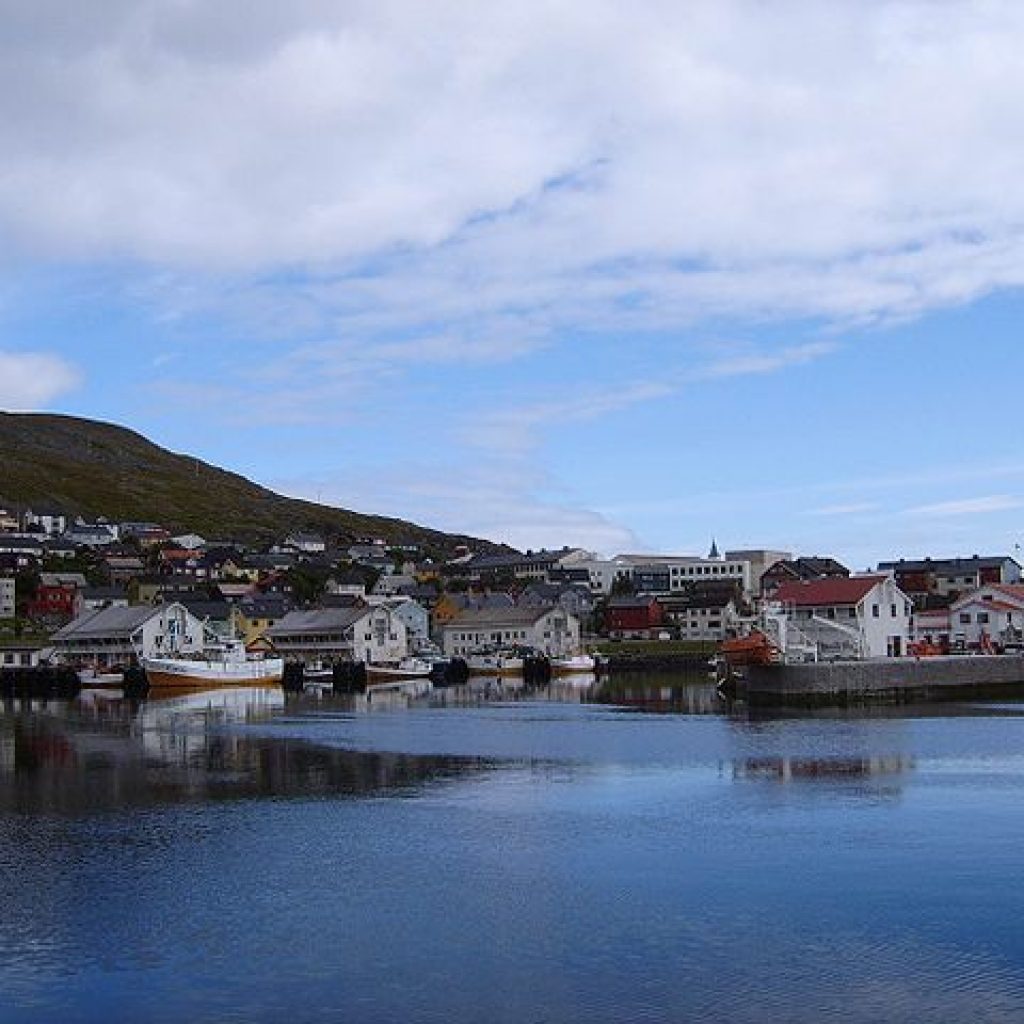 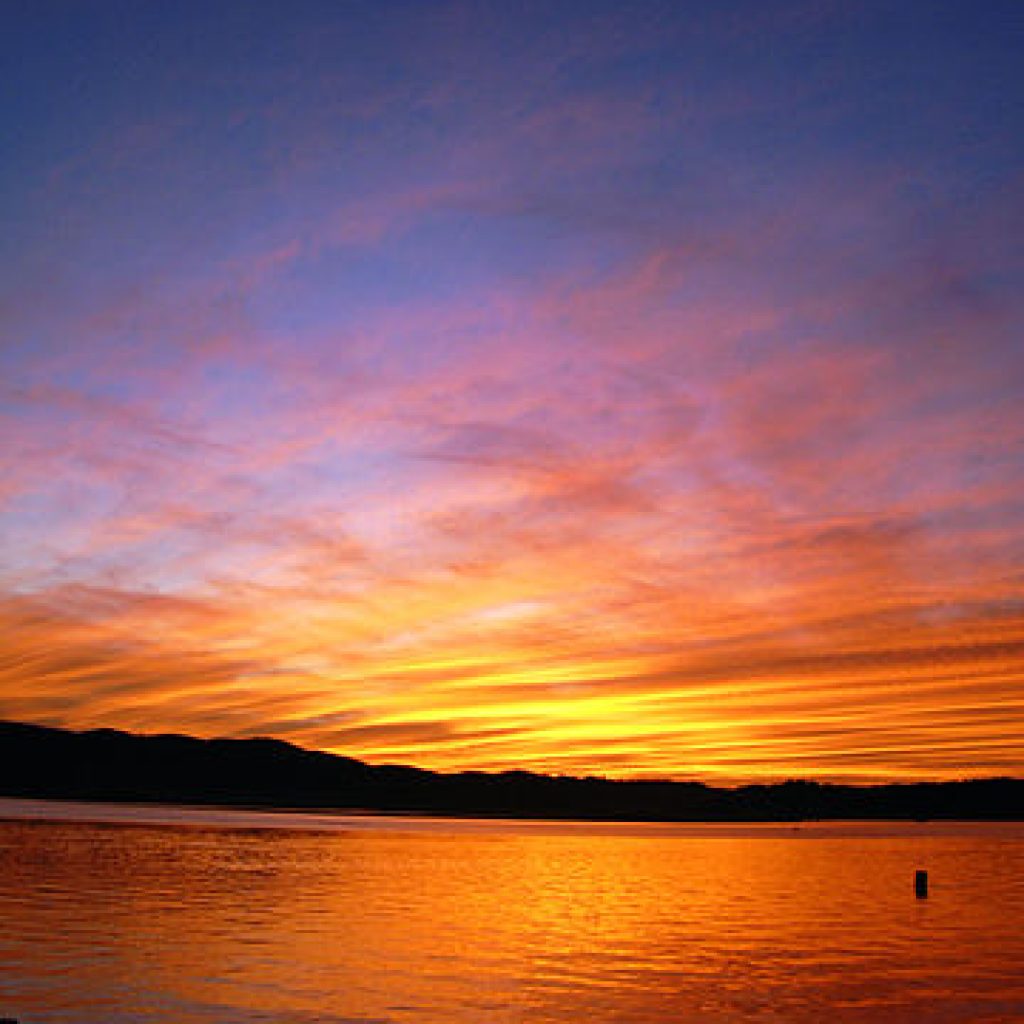 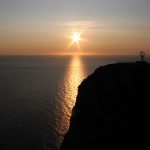 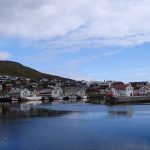 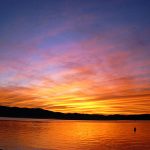