Riding the Pamir highway is no mean feat, but well worth the challenge. This ancient road runs between Termez in Uzbekistan and Kara Balta in Kyrgyzstan. The majority of the road however runs through the highlands of Tajikistan, cutting through the Pamir mountains. This monster ride takes in over 2000km and climbs to a dizzying height of 4655m at the Ak-Baital pass. Altitude sickness is common on this, the second highest international highway in the world, so be prepared. Part of the ancient silk road, this is a road rich in history, adventure and danger. At least a week should be spent on this fantastic ride.

Planning your ride on the Pamir Highway

For those coming from Europe the Pamir highway can be accessed by riding through Turkmenistan to Termez in Uzbekistan. From Kazakhstan, head for Kara Balta in Kyrgyzstan. A GBAO permit is required for anyone traveling through the Pamir region. This can be easily obtained at most embassies when you get your visa.

The road surface varies from fairly decent tarmac to gravel and dirt tracks in the higher mountain passes. Depending on recent weather, the dirt tracks can be easily navigated, or a muddy nightmare. Having said that, most road bikes should be able to handle the entire Pamir highway, as long as they are equipped with knobbly tyres.

Outside of towns, you will frequently find yourself alone on the road. Hundreds of miles can pass without seeing another soul. The section between Sary Tash and Murgab is particularly lonely, known by some as “no man’s land”. After the town of Khorog traffic increases considerably, but not to the point that it’s overly busy.

Fuel should not be a concern while traveling the Pamir highway, though it is good practice to fuel up at every opportunity and to take a jerrycan for emergencies.

While traveling the roof of the world it is well worth taking camping gear. The night sky is amazing to gaze upon and you may feel as if you’ve been transported to another world. Be sure your gear can handle cold conditions, as even in summer temperatures can plummet well below zero. Dushanbe and Osh offer a wide variety of places to stay, from inexpensive hotels to luxury hotels. Along the route the occasional guest house or homestay can be found. Most of the larger towns will have affordable accommodation. If you’re stuck, the locals will be more than happy to help.

Stock up on food before riding into “no man’s land” as you’re unlikely to find much along the road. Restaurants and cafes can be found in most of the towns, or at least a shop. Traditional, local food is not so easy to come by, but the noodle soup is simple and tasty.

The main road is kept clear as much as possible and is allegedly open year round. For bikers the temperatures are far too low in winter and snowfall is frequent. Typically the roads are clear for bikers between May and October, though the best months are July and August. Even in the height of summer, snow can fall in the higher passes and night time temperatures plummet. Rain can slow things down considerably, with chances of landslides and dirt tracks turning to mud. It’s important to be flexible and patient in this part of the world. You may have to wait for snow to melt, or mud to dry.

The road itself and the surrounding scenery is what most people come for. There are a few side roads one can take, such as the Wakhan corridor. This is widely considered one of the best parts of the region and unmissable. It’s easily reached from the M41 by turning off at Khorog if you’re coming from the west. The road loops and rejoins the M41 further up, but takes in some incredible scenery. It’s a gravel/compact dirt track that is fairly easily navigated. Be sure to fill up on fuel at every opportunity. 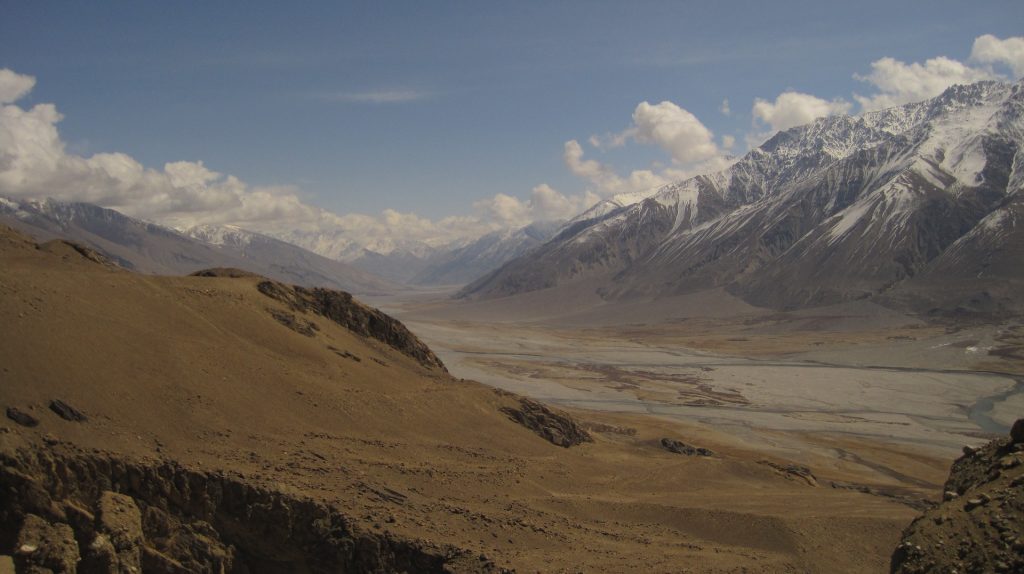 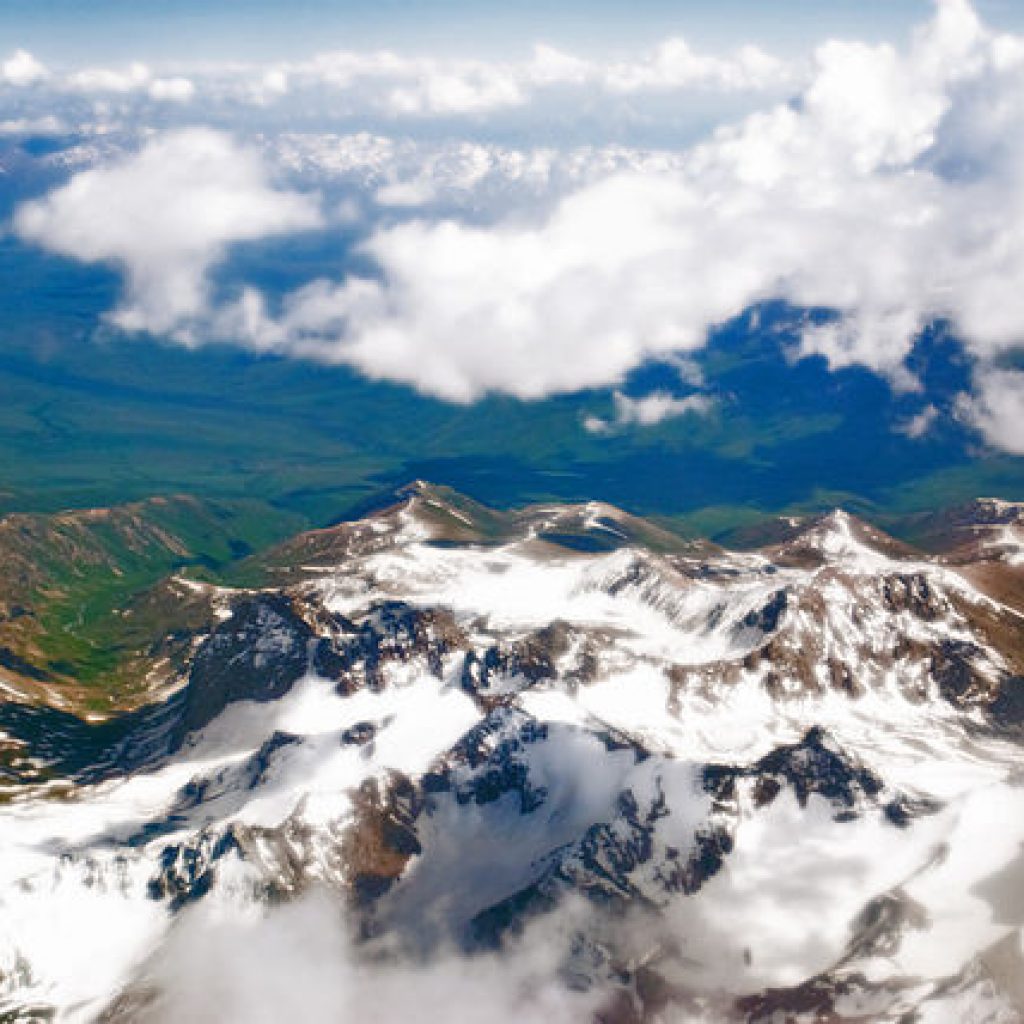 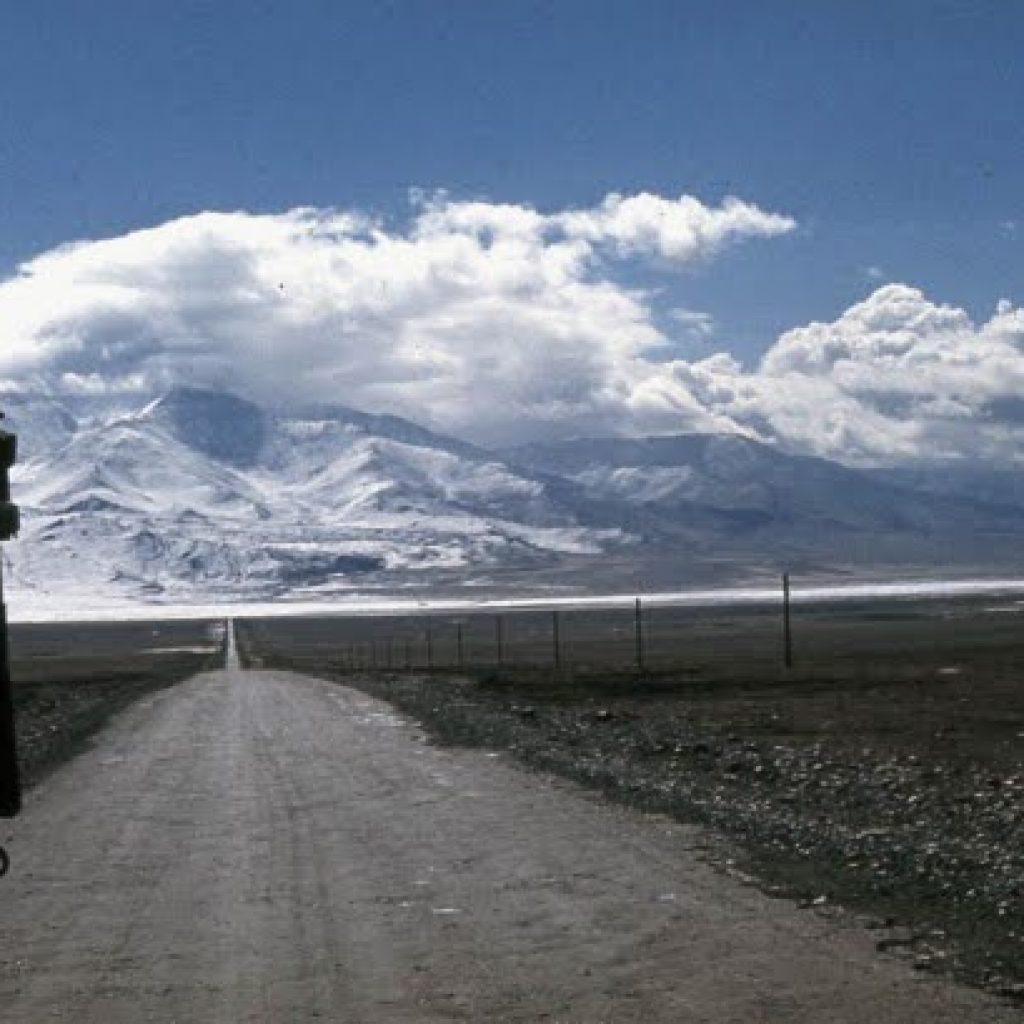 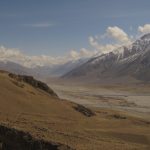 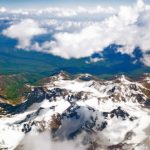 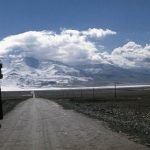