For most round the world motorcycle travelers, riding the Road of Bones is high on the to do list. This legendary road, steeped in a bloody history has been capturing the imaginations of riders for many years. Made famous by the likes of Ewan McGregor and Charley Boorman, it’s a road synonymous with hardship and gruelling effort. The road stretches for over 2000km between the towns of Yakutsk and Magadan. It meanders round this mountainous region and will keep you busy for several days.

This historical road gets its name from the brutal method in which it was constructed. Back in 1932, under the iron rule of Stalin, inmates of a labor camp started the work. The road was built in order to gain access to the many gold mines in the region. Prisoners from Siberian gulags continued to work on it until its completion in 1953. Due to the harsh, sub zero conditions prisoners were forced to work in, many perished along the way. Rather than digging graves, they were simply buried under the road. There are two routes one can take, the modern, all weather, gravel federal highway, or the abandoned old summer road.

Planning your ride on the Road of Bones

Many riders start this journey from the west, having ridden the Trans Siberian highway or through Mongolia. From this direction, the road actually begins in the small town of Nizhny Bestyakh, across the river from Yakutsk. Magadan is more or less the end of the line and the majority of travellers take a flight or a ship home, or to new adventures. Bikes are normally stowed away in shipping containers and sent on cargo ships from Magadan. Sokol airport serves Magadan, while Yakutsk has its own airport just outside of town.

In 2008, the Road of Bones (Kolma Highway  – R504) was granted federal status. Since then it has become an all weather, gravel route that is regularly maintained. It is tarmaced for the last 150km or so towards Magadan. Dust can be a problem, but otherwise most bikes nowadays should be capable of completing the route. Beware as the gravel can be slow going. Bridges along the route are known to collapse and cause delays, due to high water levels in summer months. The road does in fact split at Bolshevik. The federal road continues on to Magadan via Susuman and is hard to miss. The Tinkinsky Trakt is another decent gravel road that takes you through Omchak and Ust-Omchug, eventually rejoining the federal road at Palatka. This cuts out a large chunk of the less scenic, busier federal road.

The “old summer road” is one for adventure seekers. It’s accessed from Kyubeme and runs for just over 400km via Tomtor, before rejoining the federal road at Kadykchan. The road is fairly good between Kyubeme and Tomtor, but after that the road turns to dirt and mud, complete with bogs and river crossings. The road is no longer maintained after Tomtor and it’s very rarely traveled. For much of the year it is inaccessible due to high river waters or freezing temperatures. A road bike would definitely struggle here and off road skills are essential.

The Road of Bones can be slow going and truck convoys are not uncommon. Having said that, traffic isn’t horrendous and you will find yourself alone on the road for many miles. Truck traffic increases significantly between Susuman and Magadan. This section can be largely skipped by taking the Tinkinsky Trakt. You’re unlikely to come across much traffic on the old summer road. Travelers and thrill seekers are the only people typically using the road past Tomtor these days. The driving style can be reckless and aggressive and drink driving is not unheard of in this region. Ride defensively and keep your wits about you.

Fuel can be scarce along the route and carrying extra fuel if possible is recommended. Along the federal route, 92 octane fuel can be found in the following towns; Yakutsk, Churapcha, Ytyk-Kuel, Khandyga, Kyubeme (not a town), Ust-Nera, Susuman, Yagodnoya, Orotukan, Akta, Karamken, Palatka and Magadan.

Finding somewhere to stay along the Road of Bones can be tricky. There are hotels in the larger towns of Yakutsk and Magadan, though they can be pricey and it is worth booking in advance if possible. Small hotels and guest houses can be found in towns along the route, such as; Churapcha, Khandyga, Ust-Nera, Susuman, Yagodnoye, and Sokol. Check near bus terminals in the towns, as that is where you’re most likely to find hotels.These can be rather basic, though they offer shelter and a bed. Be sure to pack camping gear as you’re bound to need it, especially if you’re traveling the old summer road. Ensure your gear is suitable for cold temperatures. There are stretches of the road that are uninhabited for up 700km. In Tomtor there is allegedly a lady with a spare apartment who rents rooms out. Ask for Tatyana.

Again food can be found in cafes and small restaurants in all the towns along the route. Be sure to pack supplies to last a couple of days however. There will be times when you won’t come across a place to eat for many hours. Local cuisine consists of raw fish, horse and moose meat and fermented milk. There is a wider choice available in the larger towns however. Vodka is frequently used to keep the chill off.

This region can get extremely cold. In fact the coldest inhabited place on Earth is less than 100km from the road. Oymyakon has an average temperature in winter of around -50℃. Summers are short and only last between June and August. The Road of Bones is passable all year now, though the temperature is extremely cold in winter, between late October and April. An average of -30℃ is normal. Rain is frequent between May and June and roads can become muddy and difficult to navigate. Rivers also swell at this time, making river crossings impossible.

Insects such as ticks and mosquitos are rife and care should be taken to avoid them. Bears are more common at this time also, though encounters are rare and attacks rarer. Between July and August is a good time to take on the route. At this time, the road dries up and is more manageable, though dust can become an issue. September typically brings grey days, more rain and plunging temperatures.

The town of Yakutsk is well worth spending a couple of days in. While not a large town it is certainly something different. Take in some local theatre, or check out the Mammoth museum. The natural scenery is stunning, surrounding riders with mountains, forests, glaciers and wild rivers. There are several ghost towns along the route, including Kadykchan and Kyubeme. These are worth a quick poke around, the silence is eery. Dneprovsky Gulag camp is 50km from the road and offers an interesting look at the large, abandoned prison. It’s worth learning some basic Russian in order to interact with the locals, especially outside of the larger towns. The locals are warm and hospitable and well worth spending some time with. 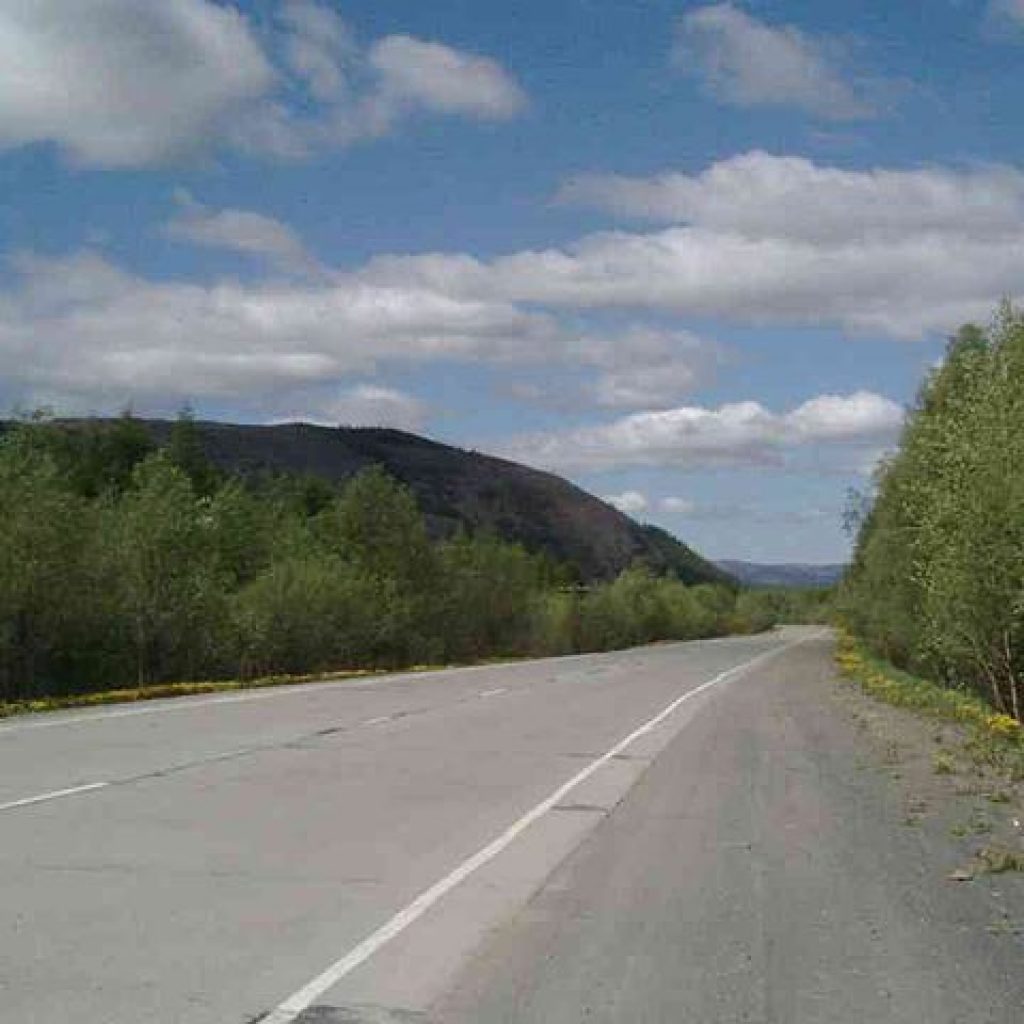 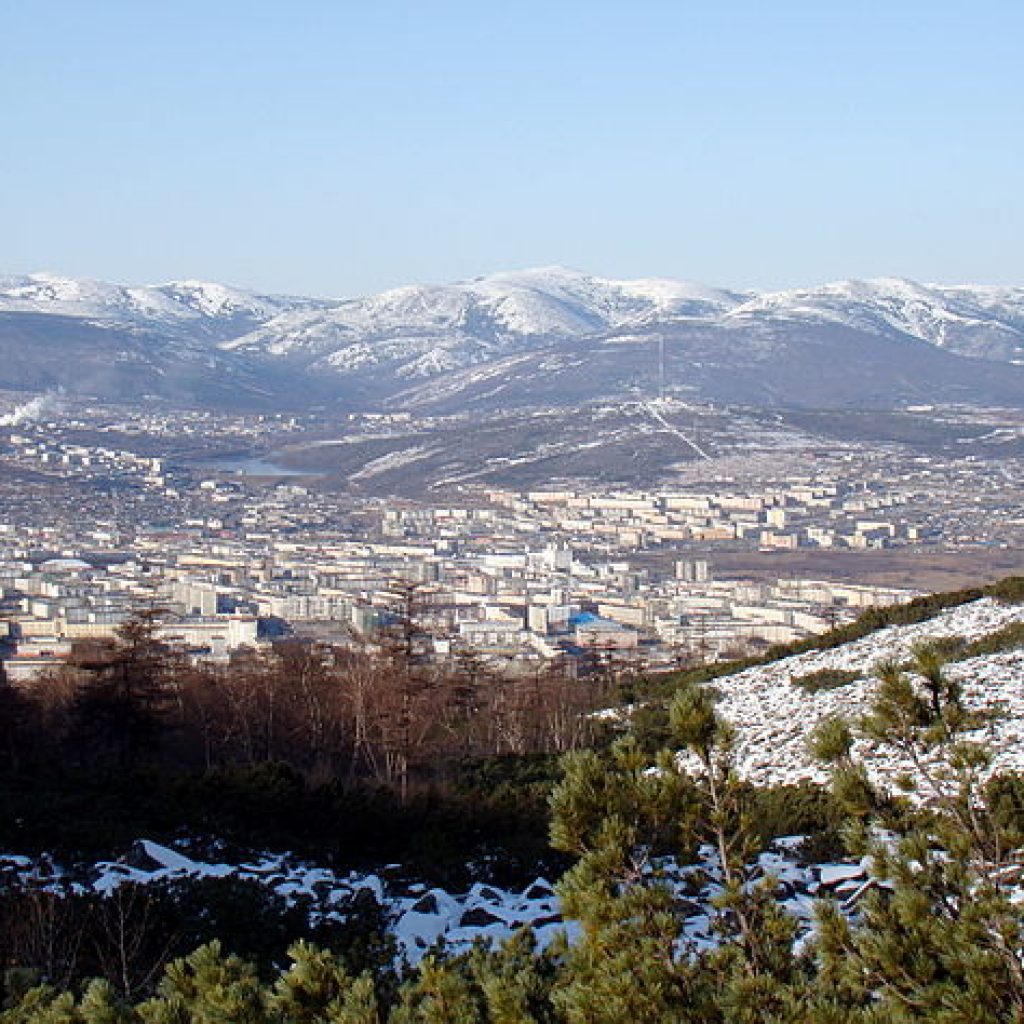 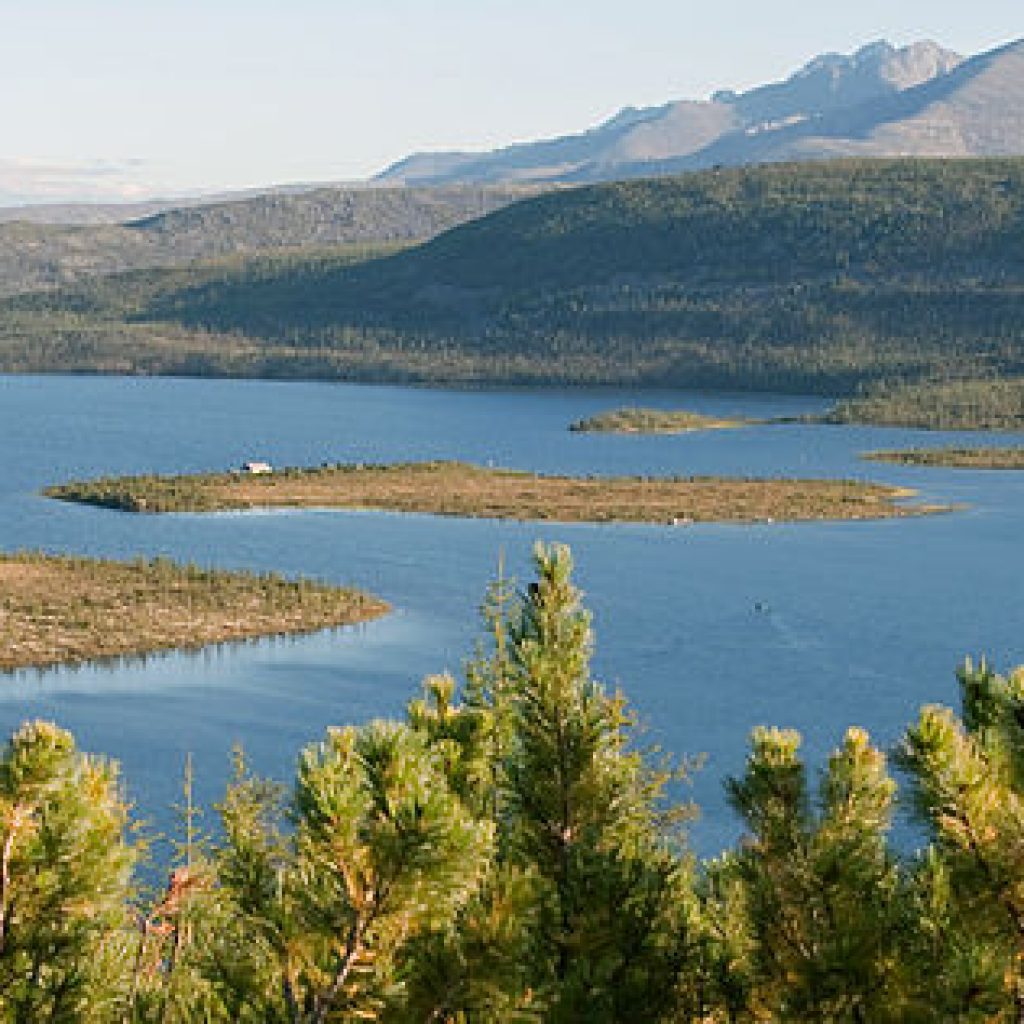 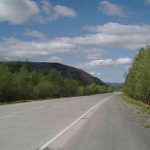 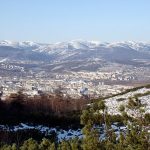 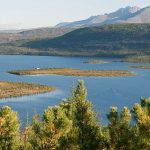