Also known as ‘the middle land’, since this valley lies between Tibet and India, Spiti valley is considered to be one of the most beautiful and untouched places in north India and has hence become a ‘must do’ motorcycle adventure destination. Consequently, riders attempting this trail must be experienced and NOT first timers.

Planning your ride in the Spiti Valley

If you’re heading up to the Spiti Valley from Delhi, there are two routes to choose from, but it makes most sense to ride the route in a loop, going the way via Shimla first:

To Ideally, people take the Delhi- Shimla route to reach Spiti at 11000 feet since the climb is gradual, thereby giving enough time for their bodies to acclimatise and prevent Acute Mountain Sickness (AMS). The Shimla route is also called the Hindustan- Tibet Highway, known to be one of the most adventurous and deadliest roads!

Plan your ride in a way where you keep aside 11 to 15 days of time to complete the Spiti Valley circuit (include a day or two as buffer in case the road shuts down for a short time due to landslides). The best time to do the whole circuit would be from June – August when the road is open to public.

There are limited fuel stops on the way and sometimes due to the unavailability of fuel in some stops, it is ideal to carry a five litre reserve in a separate jerry can. Narkanda, Rampur, Tapri, Powari, Kaza are areas where fuel is usually available so top up every time you notice an operational petrol bunk. Phone connectivity is not available in remote areas away from prominent towns and villages, although a local postpaid BSNL connection makes it possible to make calls in some areas. 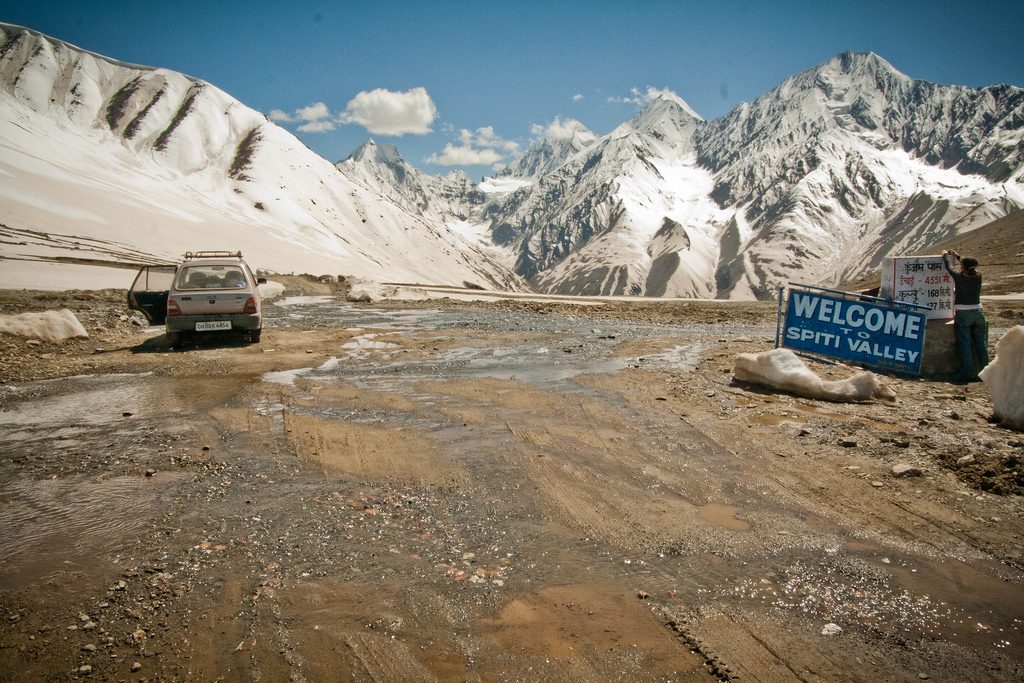 Foreign nationals visiting the Spiti Valley need an Inner line permit since the region you’ll be riding is close to international borders, especially for areas like Khab, Samdo, Dhankar, Tabo, Gompa, Kaza, Morang and Dubling as per the official website of Lahaul – Spiti region.

The permits are valid for two weeks and are issued from District Magistrate offices situated in Shimla, Reckong Peo, Kullu, or Keylong. These offices open by 10 AM in the morning and are closed on Sunday, Second Saturday of the month and on national holidays. These permits are issued to foreigners in a group of four or more people coming through a reputed/registered travel agency in India. You can also try your luck going without any travel agent (especially at Reckong Peo) but it may or may not work depending upon the sensitivity of the border region at that point of time. Do ensure to have at least 5 to 6 copies of the permit as you will be required to handover a copy at each major check post on the route. 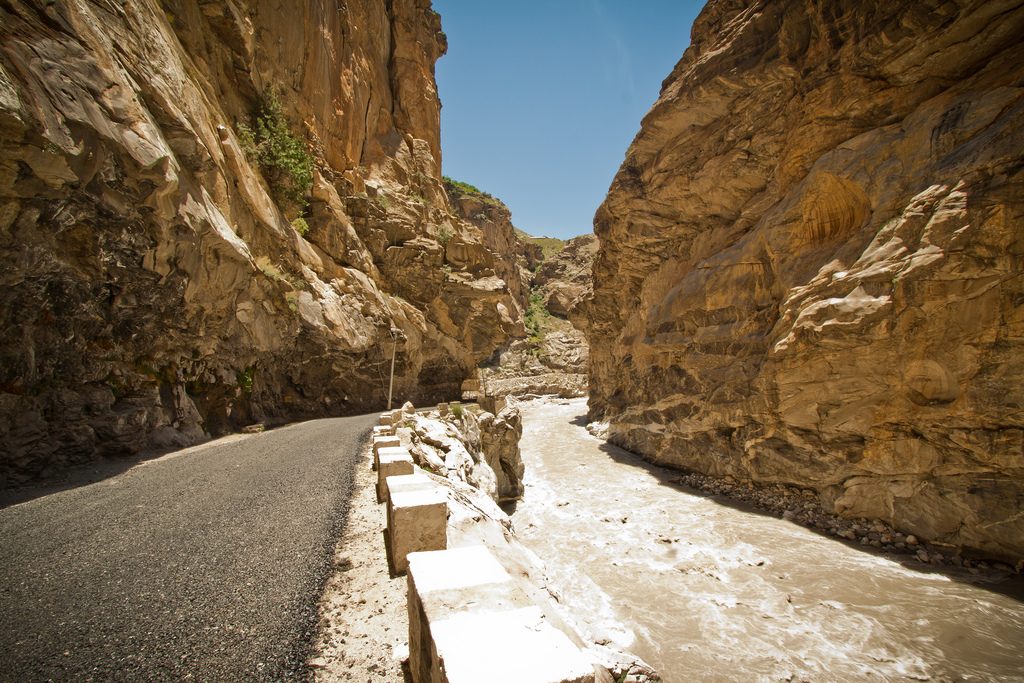 This route will take you up some very high passes and Acute Mountain Sickness is a real possibility if you are not careful. Climb gradually and acclimatise well to avoid AMS issues. In case you do notice AMS symptoms, stop the climb and descend if it aggravates.

All in all, riding in Spiti valley would introduce you to spectacular scenery and scenarios that make you a better rider! 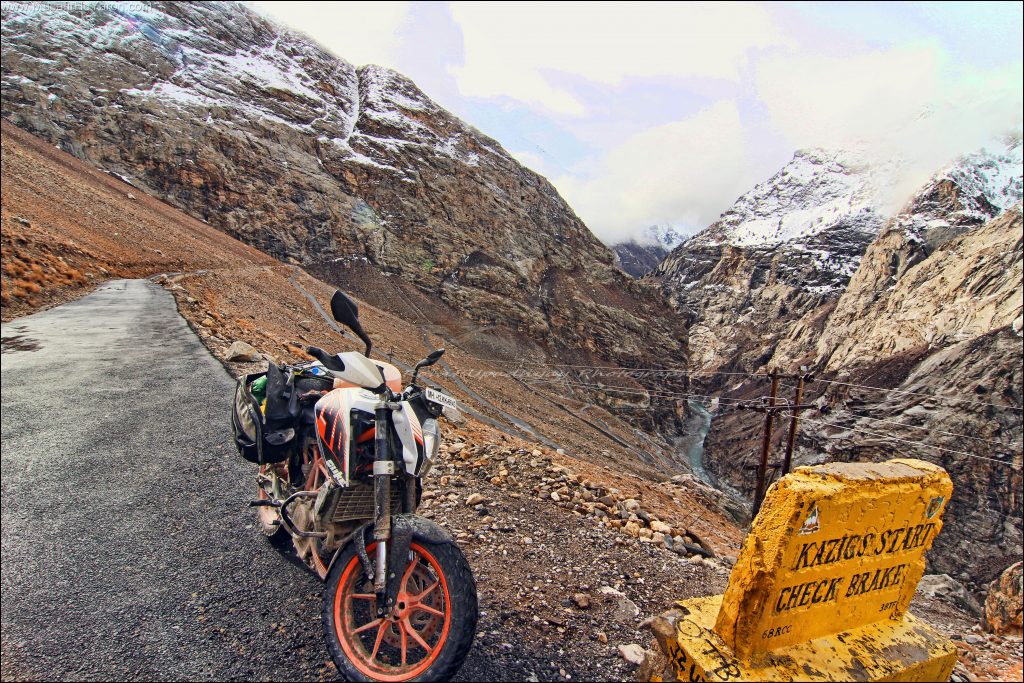