Duncan Green originally hails from Somerset in the UK and has been visiting Thailand for many years, primarily to ride motorcycles on the brilliant roads throughout the country. He moved to Chiang Mai in 2010 where he met Jeff via the shop and the two became firm friends and riding buddies. He subsequently joined with Jeff in 2013 to replace Tony. He is a very proficient rider both on and off road and his stable currently includes a Triumph Tiger 1050, a Honda CB1100, a Yamaha XJR1300 and a tweaked Honda CRF250.

Jeff Pike is a passionate biker, originally from Poole, Dorset, England and has been legally riding since 1979. He originally visited South East Asia in 2001 for an offroad motorcycle tour to Laos based out of Chiang Mai. 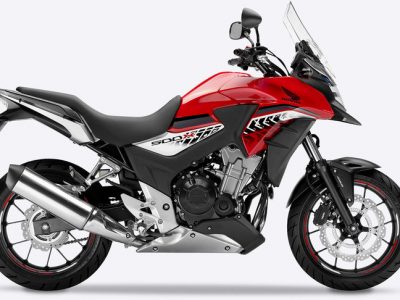 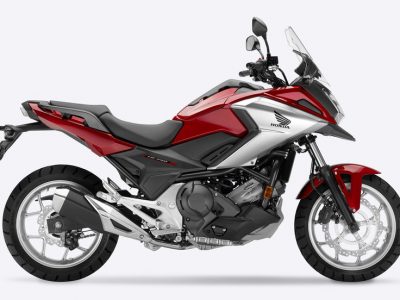 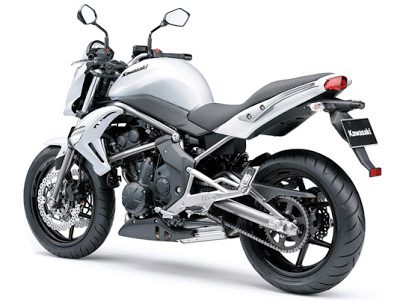 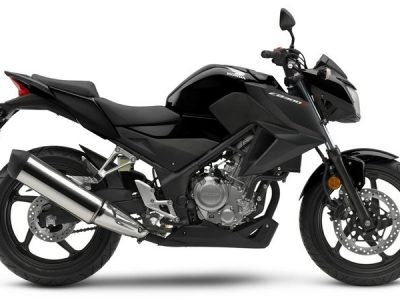 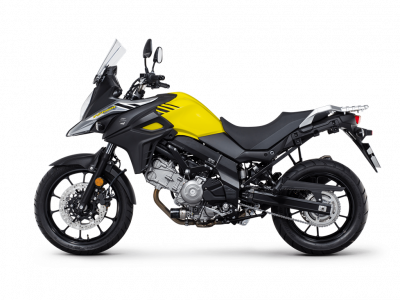 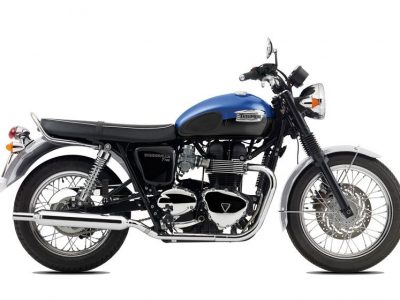 Browse through our listings of motorcycle tours, rentals, services and destinations in Thailand >> 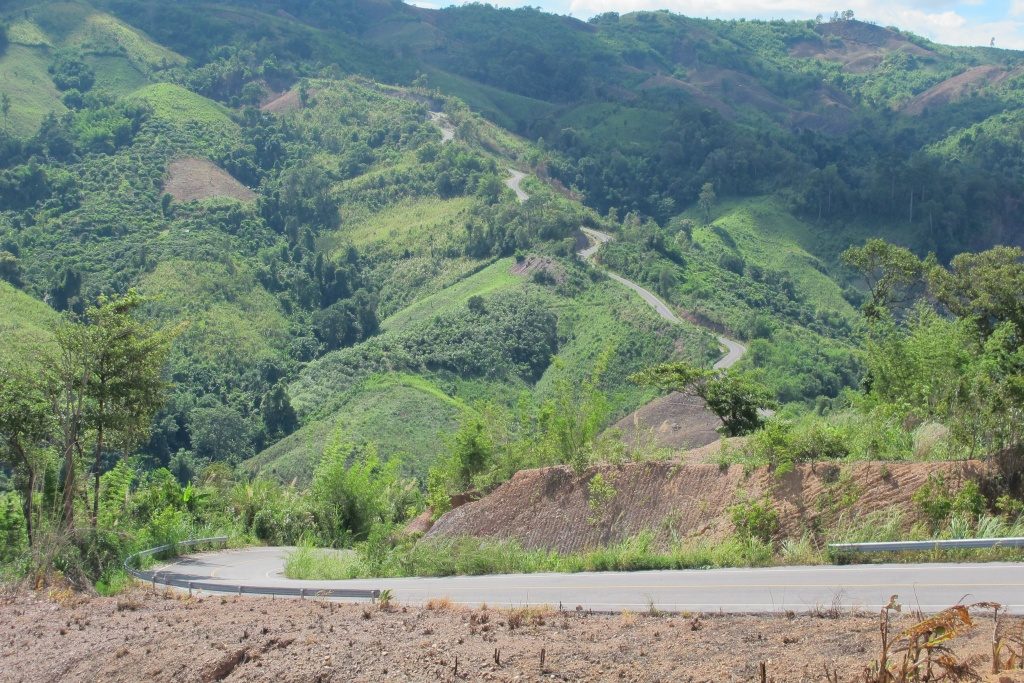 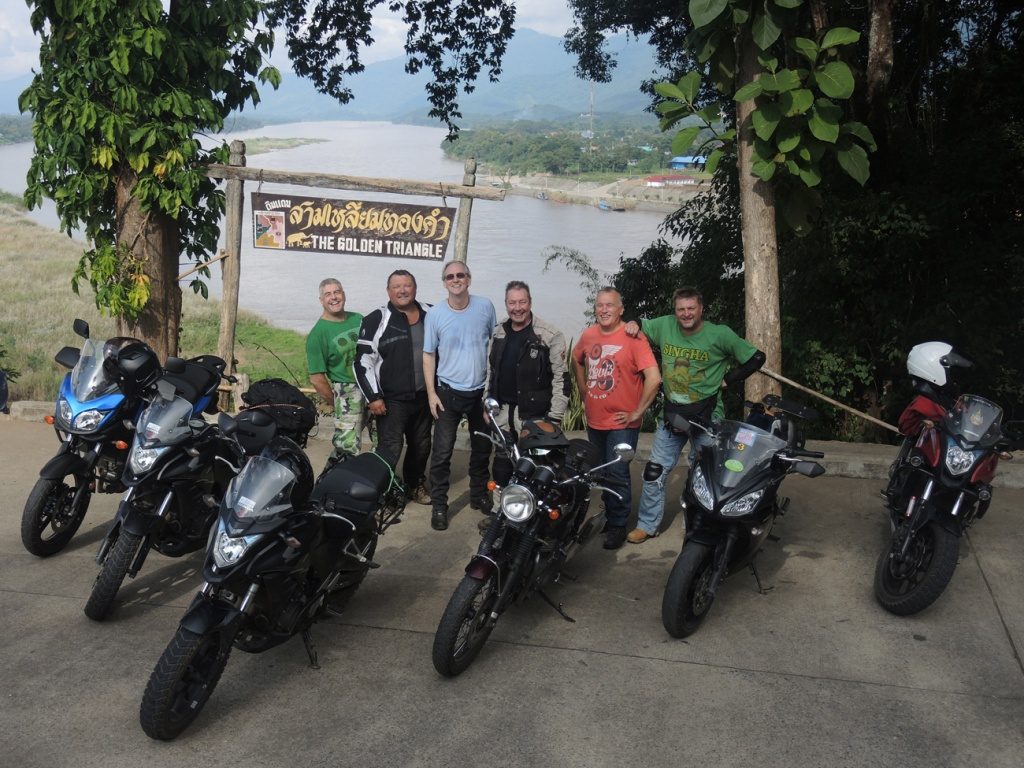 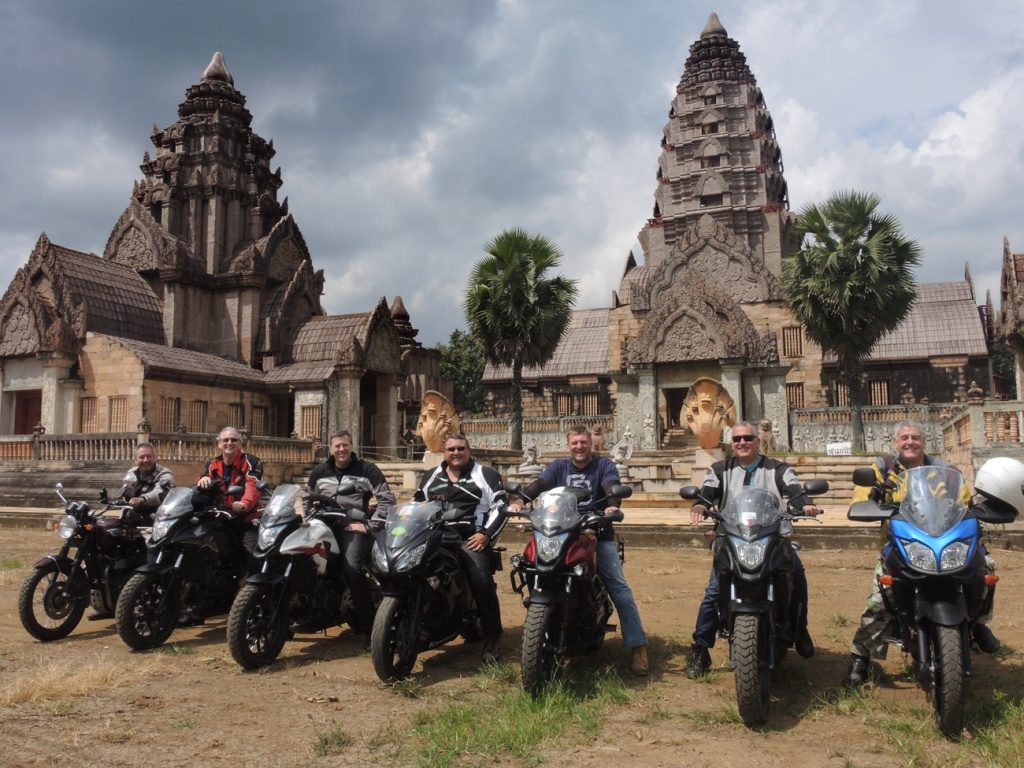 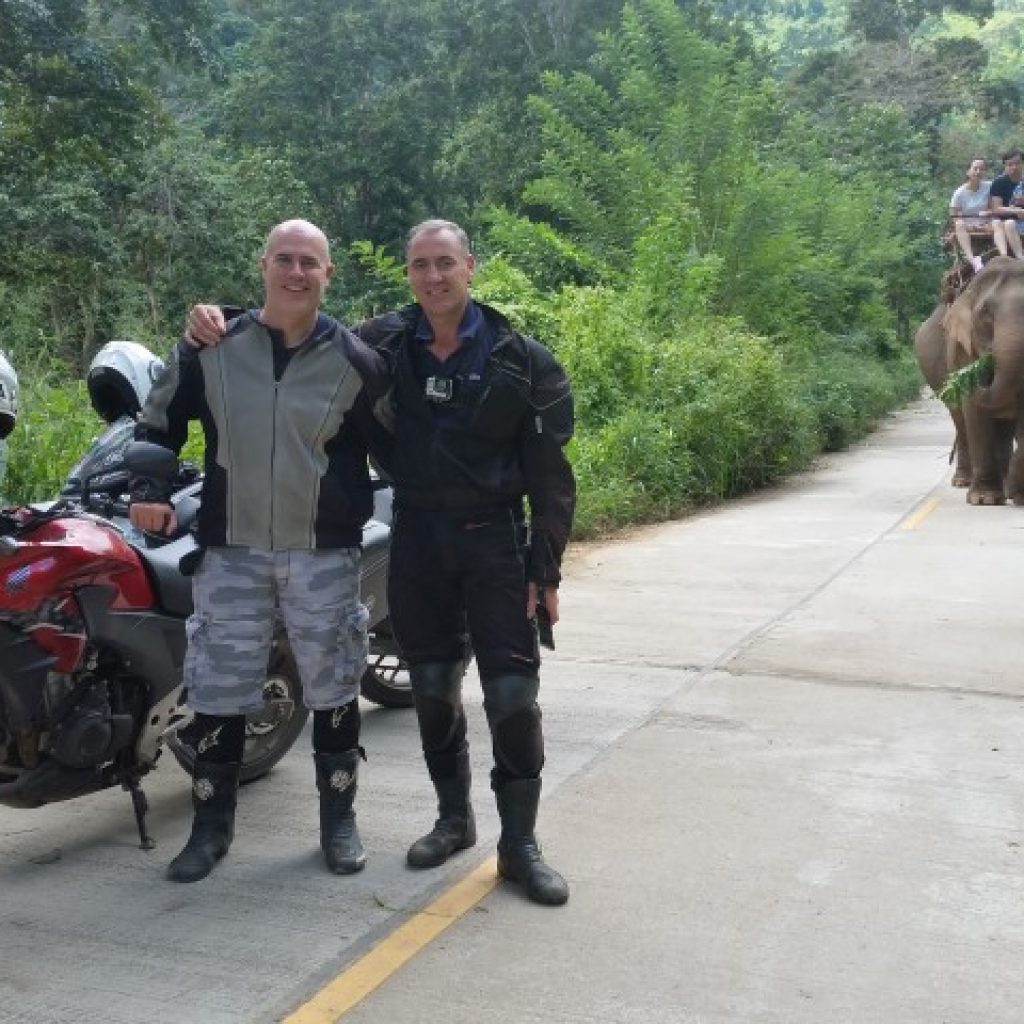 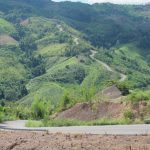 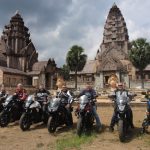 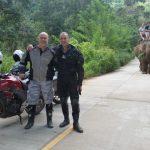